The move comes as the Fuso brand, part of Daimler Truck and Bus Australia, brings in a raft of new model launches and technology advances including the zero emission e-Canter.

Akkomplice General Manager, Kane Gray, says the agency is thrilled to have Fuso join their family of automotive brands. “We love working with ambitious brands, so being trusted by Fuso to help drive growth and long-term success in the highly contested Australian market is terrific”.

The most popular Fuso model, the Canter, celebrates 50 years in Australia in 2021 and was famously depicted as “Not so squeezy” back in 1978.  Parent company Daimler is one of the world’s largest truck manufacturers with seven brands under its roof including Mercedes-Benz and Freightliner.

Published on B & T 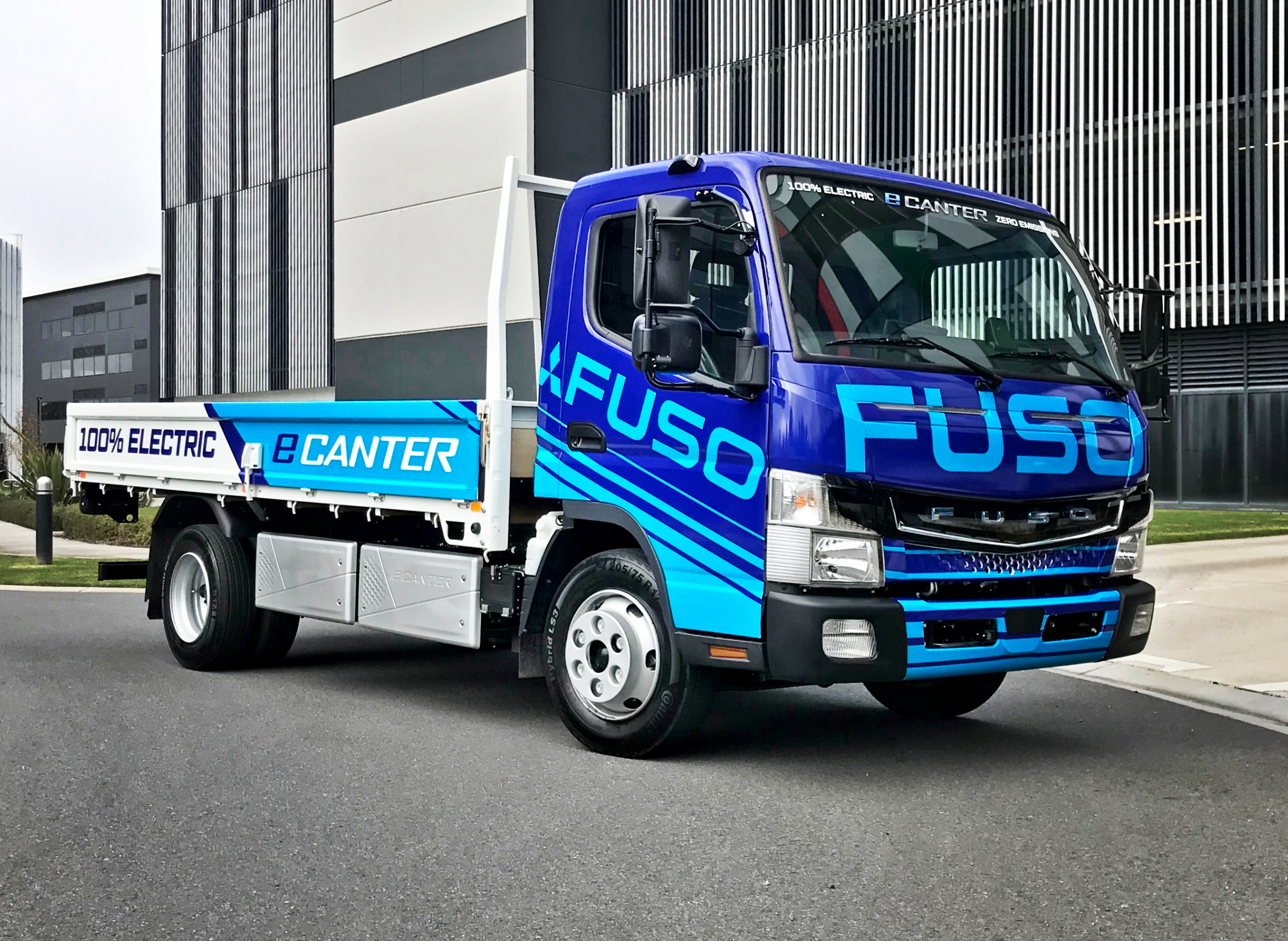 If you’re an ambitious client with a marketing challenge or opportunity, hit us up.