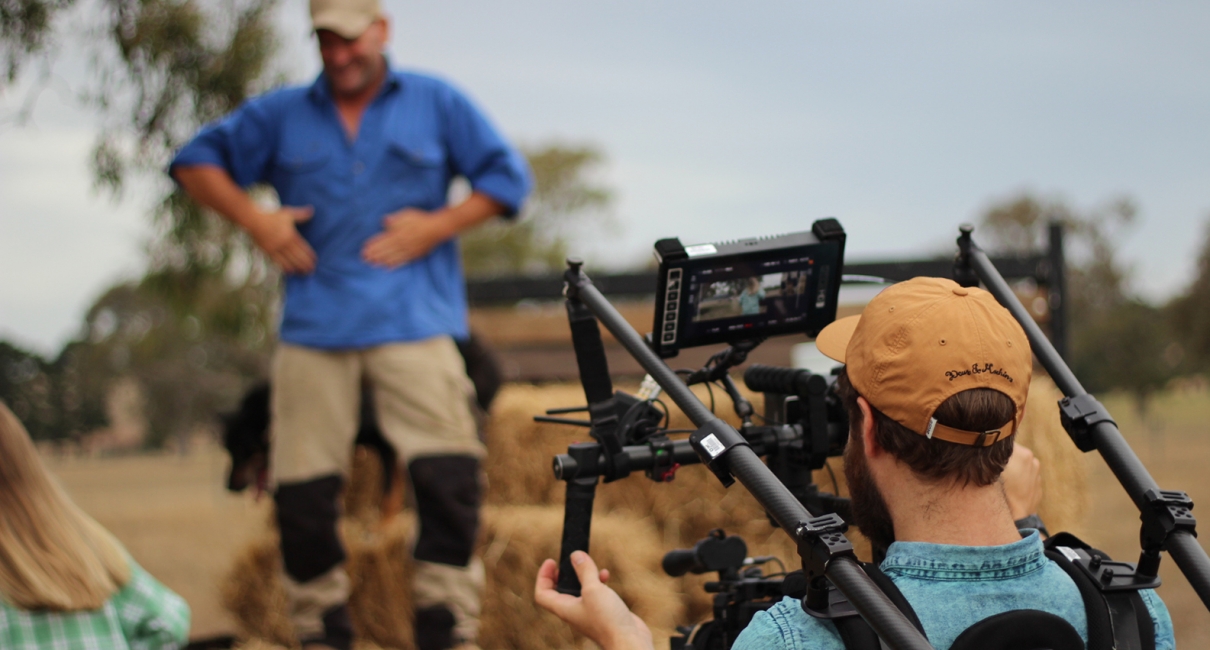 How do you take mature brands, in an established category, known for a specific and (not all that sexy) benefit and drive a 6.5% growth in baseline sales? Well, that’s exactly what our Kellogg’s client managed to achieve with a very timely shift in message.

For generations fibre has been seen as something that only old people need to think about. But with the rise in awareness of good gut health, Kellogg’s Australia saw an opportunity to reframe fibre and grow relevance of an entire category of cereals.

Now in its second iteration, we worked with Kellogg’s Australia as the first country in their network to pioneer the FIBRE-FIT initiative, which is now being adopted around the world. Employing an engagingly simple idea, we took what could otherwise be quite a complex story and made it fun, easy for anyone to understand and – crucially – compelling to shoppers.

The results for phase 1 were strong, with significant growth across the portfolio of Kellogg’s fibre cereals and a terrific response from Kellogg’s retail partners in supporting the initiative. Consumer perceptions are also tracked and show that the campaign is having the desired effect on perceptions, not just on immediate sales. A terrific result that sets Kellogg’s up for long term growth in relevance with a broader audience.

Leading with ’IS YOUR GUT FIBRE FIT?’, the campaign challenges Aussies to get fibre fit and feed the good bacteria in their gut with grain fibre from a bowl of cereal. It kicked off this month with a joyous 30-second TVC featuring people of all ages and lifestyles across Australia tapping their tummies to the beat of a funk-soul track.

“We’ve been really impressed with the great work we have seen from Akkomplice It’s breakthrough, it’s exciting and it’s important for a brand as enduringly successful as ours to stay fresh.”
Kellogg Australia & New Zealand Marketing Director, Tamara Howe.

The campaign extends across on-pack, in-store, digital platforms, PR and social media with the distinctive “tummy tapping” brand asset central to everything.

To round out the campaign with a shopper activation, we approached accredited nutritionist, Jacqueline Alwill to collaborate on an eBook of 30 fibre-fit recipes, free for download with a purchase of any specially marked pack of Kellogg’s fibre cereal.