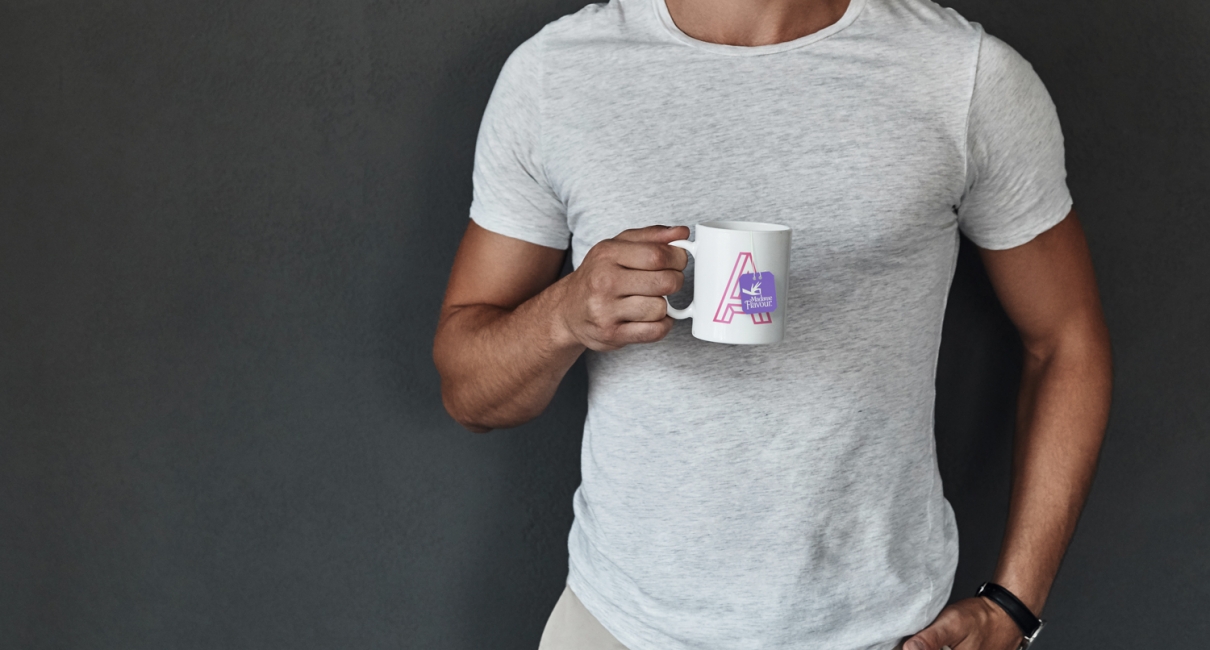 Founded just ten years ago, Madame Flavour pioneered the pyramid-style bags of premium leaf tea in Australia and has garnered a loyal following of fans. With distribution now widespread amongst the major grocery chains and independent retailers, Madame Flavour is set to grow beyond speciality teas, into the core black tea bag category.

To take on the dominant players such as Twinings and Lipton, Madame Flavour is using the largest cut of leaf that can be packed into paper teabags, from particular estates, to retain essential oils and distinctive flavours, instead of simply using the cheapest blend.

“For such an important launch, we were looking for a very special creative partner. With Akkomplice we immediately felt that we had found a perfect fit of creativity and understanding of the commercial realities of FMCG today. Their passion for our brand is infectious and we love the thinking that they have brought to the table” said Madame Flavour Managing Director, Corinne Noyes.

Akkomplice founder and Creative Director, Kenny Hill said: “We are thrilled to be working with such a wonderfully ambitious, entrepreneurial client who shares a belief in the value of craftsmanship and creativity”.

To collaborate with planning for the launch, Akkomplice brought in independent media agency Hatched Media. As part of the new partnership with Madame Flavour, Akkomplice will also take over social media responsibilities for the brand. The win adds to Akkomplice’s growing list of leading FMCG clients, including Kellogg’s and Sirena tuna.

See the work or read the article on Mumberella.