We’re all about creativity that grabs you in the guts and delivers real commercial results. Our special forces can handle the lot, from strategic insights planning to campaign development, social media management, brand identity design, consumer activations and new product ideation.

Or, if you have a specific initiative or problem that needs focused expertise whilst your existing partners take care of business as usual, then we’re for you.

And you know what? Our clients love working with us! There’s a terrific atmosphere in our office overlooking Albert Park Lake, where we have great coffee, an open bar and a couple of happy dogs waiting to greet you. We take our work very seriously, not ourselves.

Never mind us, what about you?

We’d love to meet you and hear all about what’s going on with you and the ambitions you have for your brand, your people and your business

Kenny has a track record of delivering results for leading brands in virtually every sector, from retail to airlines, auto to fast food, government to fashion. He entered the advertising industry some 20 years ago at the legendary Berkeley Square HQ of J Walter Thompson London, where he was mentored by some of the best minds in the business.

Australia beckoned in 2004, with leadership roles at top agencies, working with blue-chip clients such as Qantas, McDonald’s, Kellogg’s and Optus. In 2014, seeing seismic shifts in the industry, he took the plunge and set up Akkomplice to deliver commercial creativity in a more collaborative way.

Kenny has an excellent reputation for his lateral thinking, creative energy and professional integrity. As founder of the business, he makes sure our clients enjoy the process of working with Akkomplice as much as the results. Supporting emerging talent is also a passion, and he is a mentor for The Marketing Academy here in Australia.

A copywriter who became a celebrity chef, who developed into a creative director, who just wants to change the world for the better – that’s Sara!

Sara’s skills span from strategy, conceptual thinking to writing and beyond. She sees the big picture and tackles problems with a sharp business mind and meaningful creative executions.

With a background in food, having been a contestant on Masterchef Australia, Sara brings invaluable knowledge to our FMCG clients.

She may be pint-sized but she’s worked on some of Australia’s biggest brands including Jeep, Alfa Romeo, Vegemite, Red Cross, Kellogg’s, Darrell Lea and Sirena. 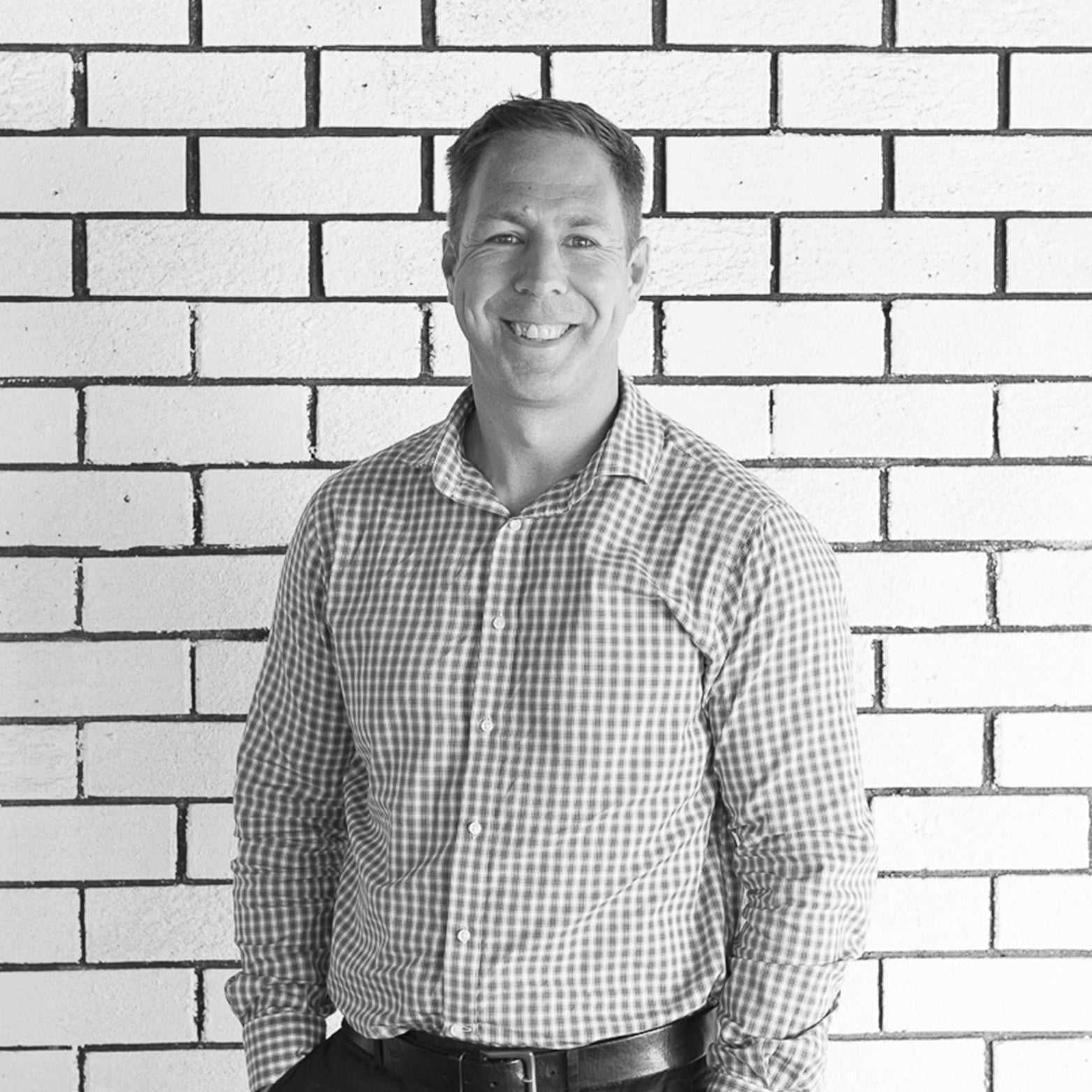 Kane has worked in the Marketing Services industry for over 20 years with an extensive range of clients including ANZ, Mercedes-Benz, Toyota, Telstra, Medibank and Target. Kane’s a dedicated and passionate professional who cares about all aspects of delivering great work on time and budget.

Kane is always committed to meeting the objectives of a project, using his comprehensive skills to get things done and solve problems on the move. Kane thrives when working with others with a focus on the success of the entire team. Outside of work, Kane loves footy and racing. He is a dedicated father of two and a highly respected coach to junior footy players in his local community.

Jeff Mullen is an award-winning writer and creative director with two decades of experience spanning across New York, Chicago, Los Angeles, and Sydney.

He started his career at Ogilvy&Mather in NYC with a big win for Miller Lite. The award-winning and highly successful campaign propelled him to work in Hollywood at the TV and film development agency, MBST. Over the next fifteen years, he continued in advertising and became a go-to industry fixer, helping agencies win new business, save old business, and build global brands.

He lives in Balgowlah with his wife and two children. When he’s not with them, he’s out on a golf course, trying to surf, or in the kitchen working on his second passion, cooking.

If you’re an ambitious client with an out-of-the-ordinary marketing challenge or opportunity, for which you don’t want a ‘business as usual’ approach, hit us up.